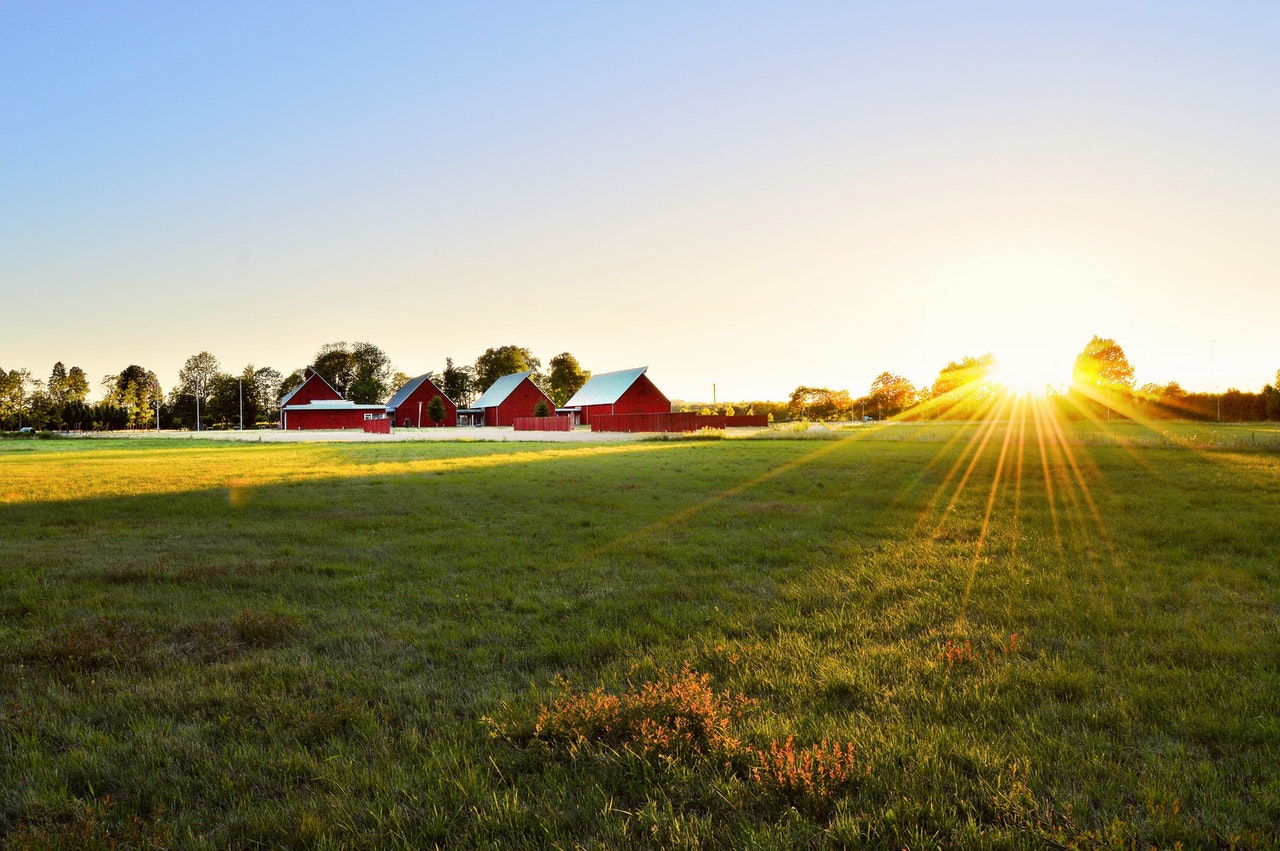 Three years ago, biochemist Claude Dal Farra was developing anti-aging creams for a cosmetic company in the French Rivera town of Sophia Antipolis. Nearby roads led to Cannes, but when the company was sold, Dal Farra left the coastal film Mecca for a job in New Jersey.

“I was used to living in the countryside in the south of France and New Jersey was too crowded, so I started looking in upstate New York,” Dal Farra said. A real estate agent showed him a former Arabian horse farm with a spacious house adjacent to a large stable and indoor riding ring. The only drawback were the other houses near enough to hinder his privacy. The real estate agent explained that he would own those houses as well. The entire property was 30 acres.

“You have to understand, this is unheard of in France. No one has 30 acres to themselves. I signed for it that very day,” Dal Farra said.

As he settled into his new job and upstate home, his brother Brice came to him with a dilemma. They had started a non-profit organization with some physician friends called the Anthropedia Foundation to create mental health and wellness videos, but they needed a better place for production. Claude offered some rooms in the barn as a makeshift studio.

“Then the economy took a downturn,” Claude said. Donations to the foundation dropped significantly and the brothers brainstormed last year about other ways they could support Anthropedia. What if they created another company to make for-profit films and used some of that to support the foundation work?

“There’s nothing in the same stratosphere to what they have there,” said Laurent Rejto of the Hudson Valley Film Commission. “They could easily do three feature films a year there,” Rejto said. “They have 30 full-time jobs for people working in the film industry. We’re talking millions in revenue in a little place like Kerhonkson.”

A family philosophy the Dal Farras abide by in France and now in New York is to serve the communities they live in. “What’s good for Kerhonkson?” Claude asked. “I try to conduct all of our business within 15 miles of Vinci Farm.”

Crews are housed in area apartments and hotels, eat at local restaurants or have regional farm products catered to the set and use nearby businesses for supplies. The farm has a solar array for energy efficiency and adopts sustainable “green” practices keep waste to a minimum.

“If each person did the same thing, we’d all be happier,” Claude said. “For me it’s great to have access to local products and services. Perhaps in the future, we’ll be able to offer more housing in Kerhonkson.”

Vinci Farm is a key asset in a growing film industry infrastructure that turns producer’s weekend “getaways” to workweek “get tos.”

“We have the best designers in the country working in our art department for a chance to work with Bruce Beresford and Jane Fonda,” BCDF Pictures producer’s assistant Jason Nicholson said during a walk at the farm.

Beresford paused on his way through Vinci Farm’s flagstone lobby on his way to a meeting. “I love this script. I wouldn’t be working on it if I didn’t,” Beresford said. “What I didn’t expect was that upstate New York would be so beautiful to work in. Who knew?”