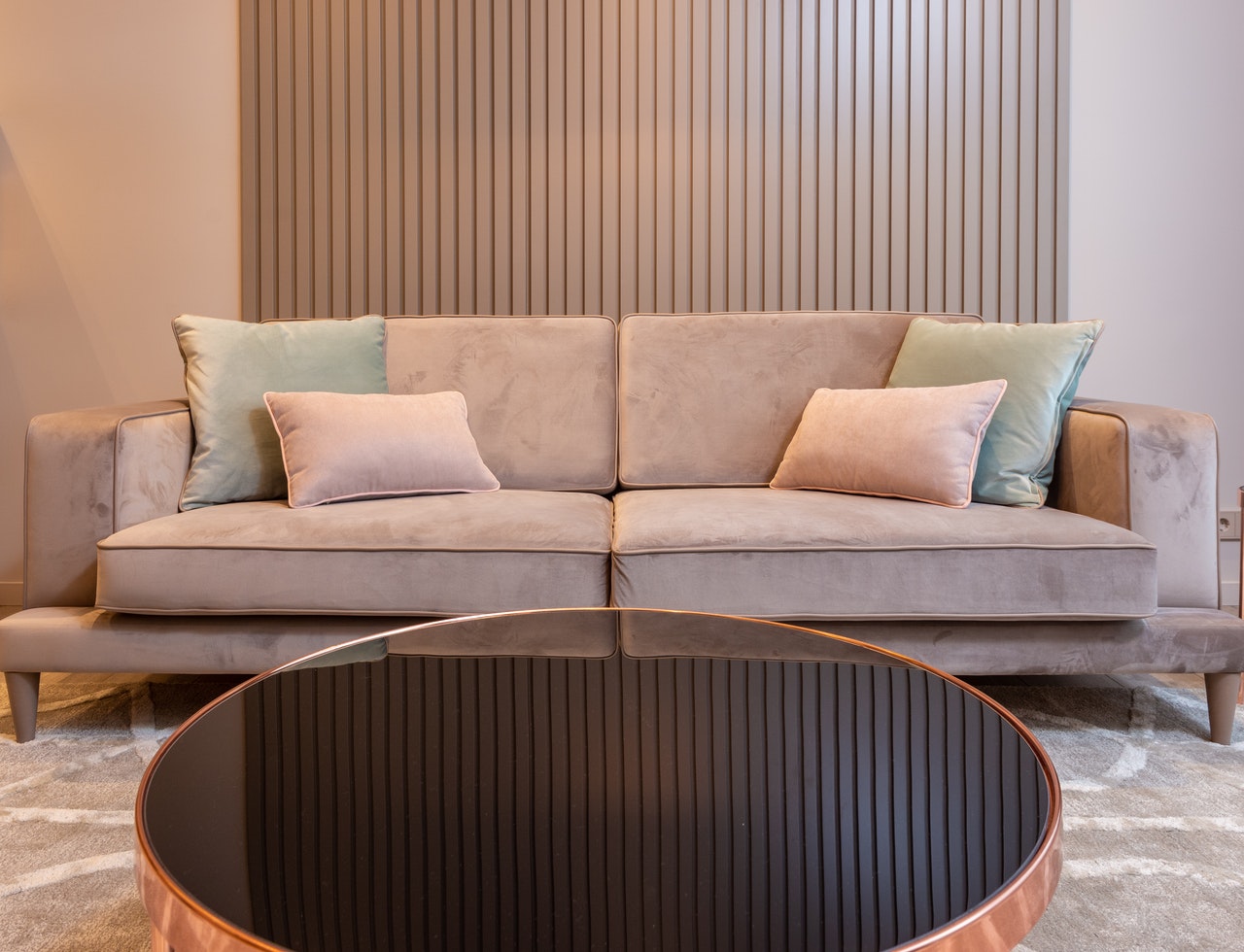 Freddie Mac recently released the results of its Primary Mortgage Market Survey® (PMMS®) in which the 30-year fixed-rate mortgage (FRM) averaged 4.93 percent with an average 0.7 point for the week ending February 18, 2010, down from last week when it averaged 4.97 percent. Last year at this time, the 30-year FRM averaged 5.04 percent.

The 5-year Treasury-indexed hybrid adjustable-rate mortgage (ARM) averaged 4.12 percent this week, with an average 0.5 point, down from last week when it averaged 4.19 percent. A year ago, the 5-year ARM averaged 5.04 percent.

The 1-year Treasury-indexed ARM averaged 4.23 percent this week with an average 0.6 point, down from last week when it averaged 4.33 percent. At this time last year, the 1-year ARM averaged 4.80 percent.

“Mortgage rates eased for the second week, while economic data releases suggest that the housing market may be in a slow state of recovery,” said Frank Nothaft, Freddie Mac vice president and chief economist. “The National Association of Realtors® (NAR) reported that existing home sales rose in 48 states and the District of Columbia between the third and fourth quarters of 2009; 32 states experienced double-digit growth. In addition, 67 metropolitan areas saw positive annual house price growth in the fourth quarter, more than double that in the third quarter, according to the NAR.”

“New home construction is also slowly improving. One-family housing starts rose to an annual pace of 484,000 homes in January, which is up almost 36 percent from January 2009, based on the U.S. Census figures. Moreover, homebuilder assessments of market conditions over the first half of 2010 improved in February, according to National Association of Homebuilders/Wells Fargo Housing Market Index.”