Decorative Rock and Gravel are Great for Landscaping 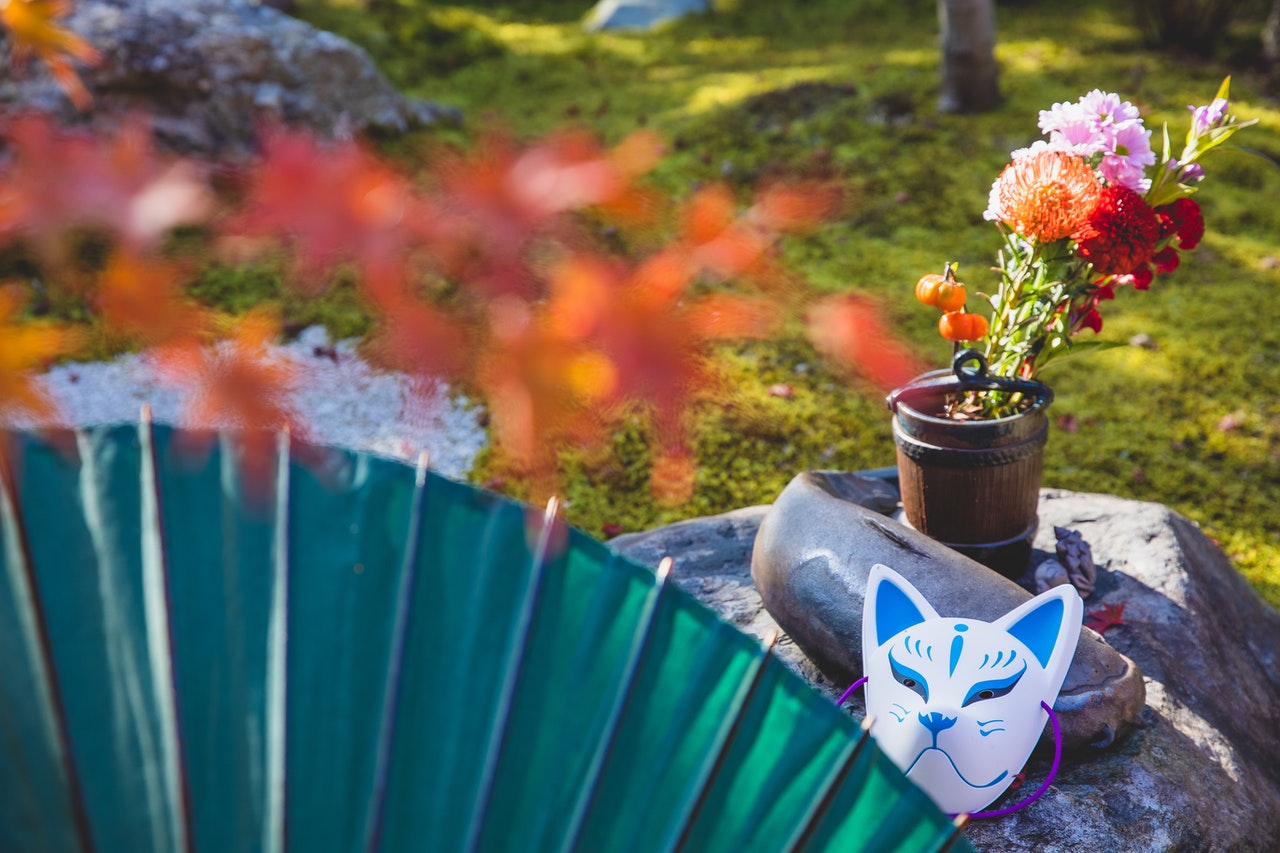 If you’re looking for solutions to landscaping challenges, decorative rock and gravel just might be the ticket.

The dilemma for Pam Messick was that nothing grew under the linden tree in her front yard, one of those giant trees with the dramatic canopies you see lining the streets of Prairie Village, Kansas. Not grass, not ivy, not even hostas.

“My husband and I’d sit on my front porch, and it would look like a dust bowl,” she says. “It wasn’t pretty.” Working with Sharp Landcaping this year, Messick selected cobblestone reminiscent of summers in Colorado. She wanted the spot to feel Asian, so a Japanese maple was added among the stone. Neighbors walking their dogs frequently stop and talk to Messick about her new rockscaping. “They tell me they love my rock garden,” Messick says. “When the rocks get wet from the rain, they’re especially beautiful. Vibrant color veins pop out. Sure, I could have added just mulch, but this is so much more interesting. It feels natural and perfect.

To make the tree-canopied spot a sitting garden, Messick plans to add another strong stone statement, a boulder bench. So far, she has chosen the decorative gravel. Jack Robinson says in recent years, interest has grown in xeriscaping, using plants and other materials that help reduce water use. “They want less maintenance,” Robinson says. “Not all the mowing.”

Adding rock or gravel is one of the best ways to create a permeable landscape, says Jamie Durie, the Australian designer and host of HGTV’s “The Outdoor Room.” “It absorbs water and melted snow rather than them running off into the street,” he says. With all the benefits, using decorative rock requires thoughtful planning and requires upkeep, says Kristopher Dabner.
For example, Dabner designed a series of pea-gravel backyard patios and pathways for a Lawrence home. First it needed a level of aggregate, then breathable landscape fabric as a weed barrier before a final layer of pea gravel.

With any stonescaping project, Dabner says, you need to “stay ahead of weeds.”

“Herbicide needs to be sprayed when the weeds are small. If you let them sprout for a few weeks, you’ll have a huge mess on your hands.” Because of the major weed patrol it would require, Dabner says people should not use decorative rock instead of mulch in most cases – especially around the perimeter of a house.

But Dabner likes rock for a dramatic, modern statement – like creating a square, circular or triangular gravel patio instead of the usual concrete rectangle. And he likes stone as a solution for drainage. He helped Nancy Addy create a dry creek bed in her sloping yard that backs up to woods. Gravel was placed on the bottom, and prettier river rocks are on top, mimicking a winding stream.

An avid gardener, Addy walked the path next to the ribbon of rocks, marveling at lush vegetation as well as snails, caterpillars and cocoons. “One thing about rock is that it attracts tiny creatures: snakes, mice and voles,” she says. “They don’t bother me, and I don’t bother them. You also need to always be wearing the right shoes because rocks move beneath your feet.” The stepping stones that weave through Addy’s yard come from rocks excavated from their lot.
“The rocks are beautiful and natural,” she says. “I love them.”

Measure the length and width of the area. “So many people have to come back because they didn’t measure; they try to use their arms and hands as estimates,” says Jack Robinson. Signs typically spell out how much footage a ton of rock covers – employees can help, too.

Take pictures of the spots where you want rock. Plotting your house and yard on graph paper helps, too. “Think of rock shopping like buying furniture,” Robinson says. “You want to make sure it fits size-wise and style-wise.”

Go for a natural, regional look. “White rocks and red rocks are out of place here,” says landscape designer Kristopher Dabner. “The super-colorful rocks you’d see in Arizona don’t look at home in the Midwest.”

Remember other materials. For example, say you’re going to edge a flower bed with salt-and-pepper- colored, goose-egg- shaped granite river cobbles. First, you’ll need two parallel strips of metal edging to outline the bed. Between the strips, fill in with landscape gravel before placing the cobbles on top.

Be mindful of environmental ethics. Jamie Durie of HGTV says rocks from Third World countries are a bad idea. “You’ll see inexpensive rock from India and Indonesia that’s from their rivers. Fish need those rocks for silvering. People really depend on those rocks as part of their food chain.” But, he says, manmade rock “can look great.”