5 Common Sunroom Issues To Watch For 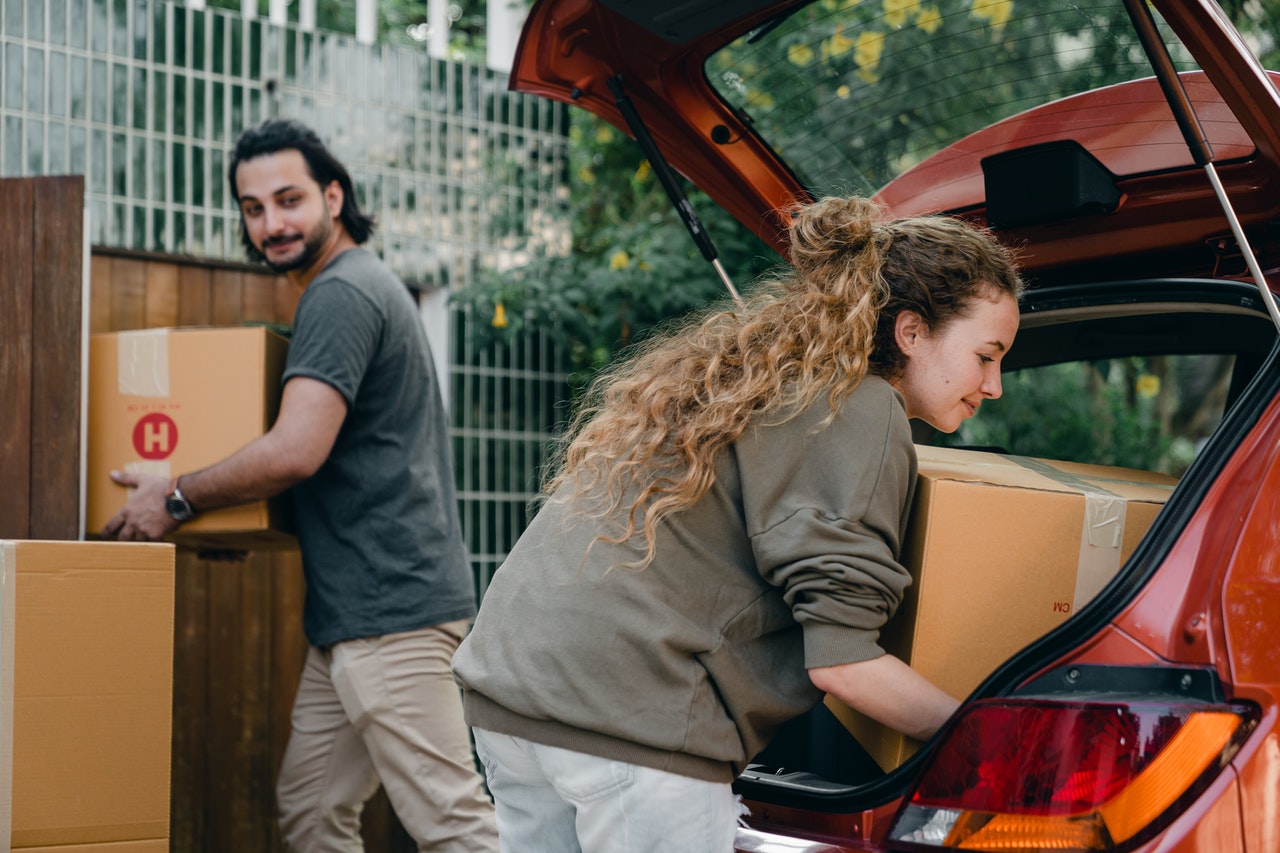 We all need a little sun sometimes. Even though a sunroom isn’t the major consideration in buying a home, it’s often the cherry on top that encourages you to write the down payment check. What makes these rooms so irresistible is obvious: Read a book in a sunroom in the winter, and automatically it becomes summer again. Sunrooms range in scope and drama—the term can describe anything from a room with oversize windows, all the way up to glass-enclosed wonders. But unfortunately, not all sunrooms are as well-built as they are nice to look at. Whether you’re having a new sunroom built, or perhaps you’ve just bought a home that has an older sunroom, here are some common sunroom issues to look out for:

1. Water leakage: Overall, this is the biggest sunroom problem, and it can be due to several factors. Most commonly, the joints and connecting materials between panels are one of the most vulnerable areas for leakage, especially in older sunrooms. Present-day sunrooms have much more air-tight connectors; if you have inherited an older sunroom and find any caulking at the joints, that’s the sign of a problem. Another area that is particularly susceptible to leaks is the point where the roof joins the house; this is one of the most difficult connection points for installers, and inexperienced installers do not complete the job tightly enough. If your sunroom’s roof is leaking at the point where it connects to the house, it must be rebuilt to remedy the problem; caulking won’t do the trick for long.

2. Condensation: A sunroom with a lot of glass can encounter condensation quite easily, either on the exterior during hot weather, or, more seriously, indoors in cold-weather months—which can lead to mold. Especially if you live in an area with extreme temperatures, choose an installer or restorer who knows which materials to choose to reduce or eliminate the risk of condensation.

3. Safety glass: You might let a leak go, but safety is not an option. It is essential that all glass, especially any overhead glass, be tempered safety glass that adheres to the most recent codes. Some areas even require laminated glass (which has a plastic film holding it together, for an extra layer of protection when it breaks).

4. Beware the converted deck/porch: A lot of people think that simply enclosing an existing terrace, deck or porch can create a sunroom—but these conversions are much more susceptible to problems than sunrooms that are built specifically as such. Converted porches may suffer from a sloped, wavy floor—an exterior flooring surface is not built to the same standards as an interior one, meaning that floors in converted porches often leave something to be desired. A converted deck may have even more significant structural problems. A deck is generally safe, as there’s nothing above it; but often, it’s not an adequate structure to support something built on top of it; in the most serious cases, this can result in total structural failure.

5. Call in the experts: If you’re building a sunroom, don’t even think of having someone start a job without asking for references. And if you’re buying a home with a sunroom, get a home inspector’s opinion on its safety and integrity, and make the repairs as soon as possible to avoid potentially more expensive repairs later.