Secrets To Getting A Mortgage With So-So Credit 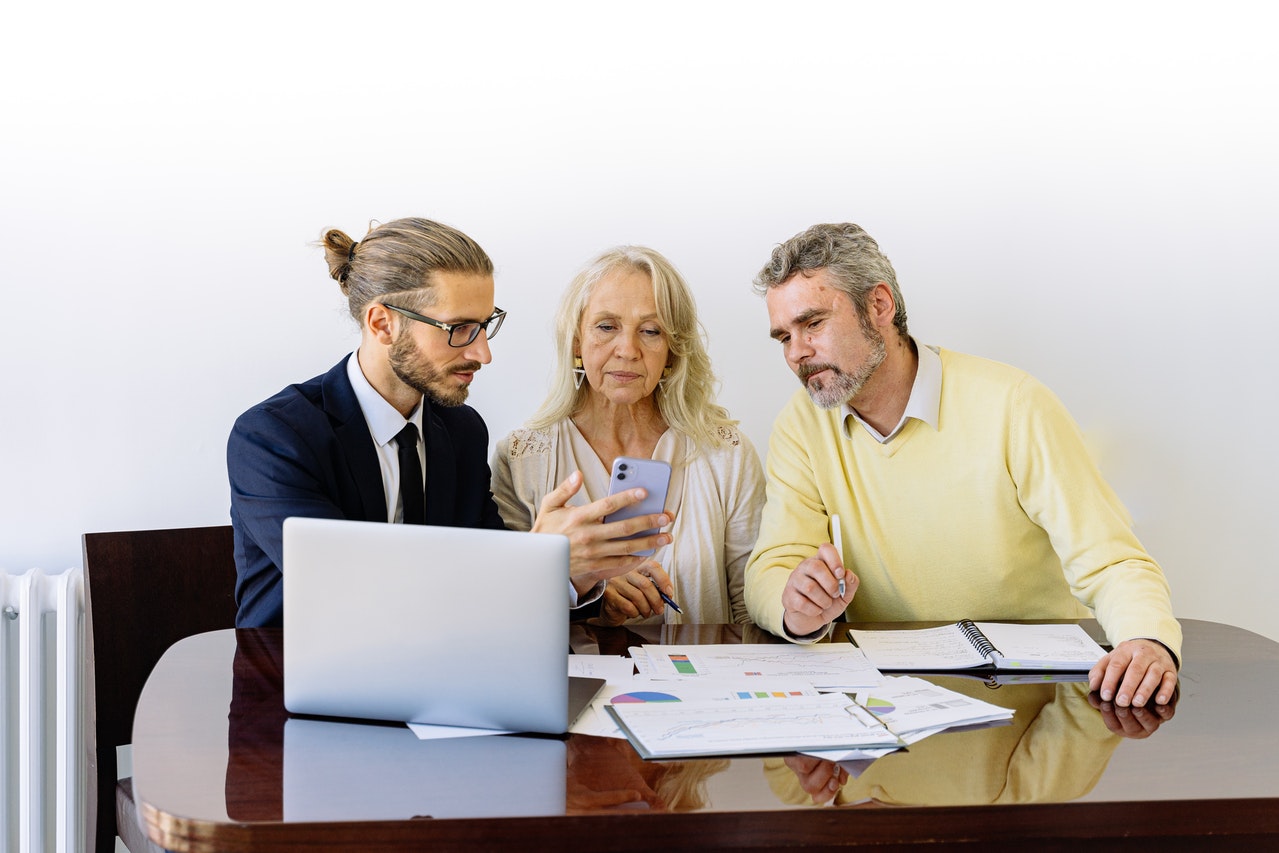 Getting a mortgage can be tough these days — even people with near-perfect credit have been rejected for loans. But for some lucky borrowers, things aren’t as bad as the doom-and-gloom crowd says.

At a recent press conference, Federal Reserve Chairman Ben Bernanke said lending standards for mortgages have tightened so considerably that “the bottom third of people who might have qualified for a prime mortgage in terms of, say, FICO scores a few years ago — cannot qualify today.”

Indeed, roughly one-in-four mortgage applicants was denied in 2010, up from about 18% in 2003, according to data from the Federal Financial Institutions Examination Council. And those are just the ones that apply — many discouraged potential borrowers don’t even bother to apply anymore.

Yet, there is money to lend. Bob Ryan, the acting commissioner for the U.S. Department of Housing and Urban Development, or HUD, recently said that mortgage money “is flowing, it’s stable, it’s tightened from the boom years, but it’s there.”

And many of those potential home buyers sitting on the sidelines may just have a shot at it — as long as they take a few crucial steps.

“The belief is that you can’t get a mortgage at all — but you can,” Keith Gumbinger, of the mortgage information provider HSH Associates.

What you need for traditional mortgages:
Most of the major mortgage underwriters have only returned to the more prudent standards of the days before the housing bubble. Now, according to Tuck Bradford, a branch manager with lender Mortgage Master, borrowers usually must meet four criteria in order to get a mortgage backed by Fannie Mae or Freddie Mac, the two government-run mortgage giants:

• The ability to make a 20% down payment, plus closing costs.
• A good credit score. Borrowers usually need a minimum credit score of 620.
• Enough income to afford payments. The general rule of thumb: no more than 28% of your gross income should go toward housing costs.

• A loan-to-value ratio of 80%. Lenders want the home value to far exceed the mortgage balance because if a borrower defaults, the bank sells the home to recoup the loss.
In today’s market, however, even having all four of these factors in place doesn’t always guarantee that you will get a loan.

Steve Habetz, a loan officer in Westport, Conn. had a client who was seeking to refinance but he had a single blemish scarring an otherwise spotless credit report. The client had a couple million dollars in assets, high income, ample home equity — and a strong credit score of 700.
“This guy was a Boy Scout when it came to paying debts,” said Habetz. “He had never been late.”

Yet, Habetz couldn’t get him a mortgage. The problem: an investment property the client had owned and tried to unload but couldn’t (thanks to the housing bust). He eventually resorted to a short sale — a deal in which the proceeds of the sale are insufficient to pay the amount owed on the mortgage and the bank agrees to forgive the losses.

Not only did the short sale lop 100 points or so off his credit score, but it also resulted in an automatic rejection of his refinance application.

“It’s maddening,” said Habetz. “Other than that one detail, he’s very low risk. Because he had the short sale, he’s out of the box for two years.”

But, for every client like Habertz’s who gets rejected, there are those who have been much luckier at landing mortgage loans. And typically, they have turned to the Federal Housing Administration for help.

“The FHA is just about as free and easy as it was in the go-go days,” said Gumbinger.

Standards for these loans, insured by the FHA and issued by regular mortgage lenders, are flexible and aimed at making mortgage borrowing easier, especially for working-class Americans.

For years, the FHA had no minimum credit score requirement at all. Now though, it requires a minimum of 580 to qualify for a 3.5%-down loan and 500 for a 10%-down mortgage.

In practice, however, some banks will impose higher standards, according to Scott Sheldon, a loan officer with First California Mortgage in Sonoma County, Calif.

“We FHA lenders have to protect ourselves and we’ve been going with a 640 minimum for a 3.5% mortgage,” he said.

How one high-risk borrower got lucky:
Sheldon had one client who seemed like an impossible case. The client was buying a home in Healdsburg, California, the heart of Sonoma’s wine country. His credit score was just over 600, he was paying alimony and child support and he only had enough money for a small down payment. And there was one additional tiny problem: He had just emerged from bankruptcy in April 2009.

In other ways, he was low-risk borrower. He grossed $10,000 a month, ample enough to satisfy debt-to-income guidelines on the $315,000 home he was buying, and he was able to document a stable work history.

The client knew he had to raise his credit score above the 600 level in order to improve his chances. So he paid a credit repair service, Lexington Law, about $500 to find and correct errors in his records. That helped boost his score above 640.

The client got the loan and closed on a home a couple weeks ago. The bankruptcy made it tough — but not impossible.

As Melanie Roussell, a spokeswoman for the FHA explained, the agency is willing to overlook a blemish on a credit report — even a big one — if other factors are favorable.