Simple Tools To Do A Home-Energy Audit, And Save 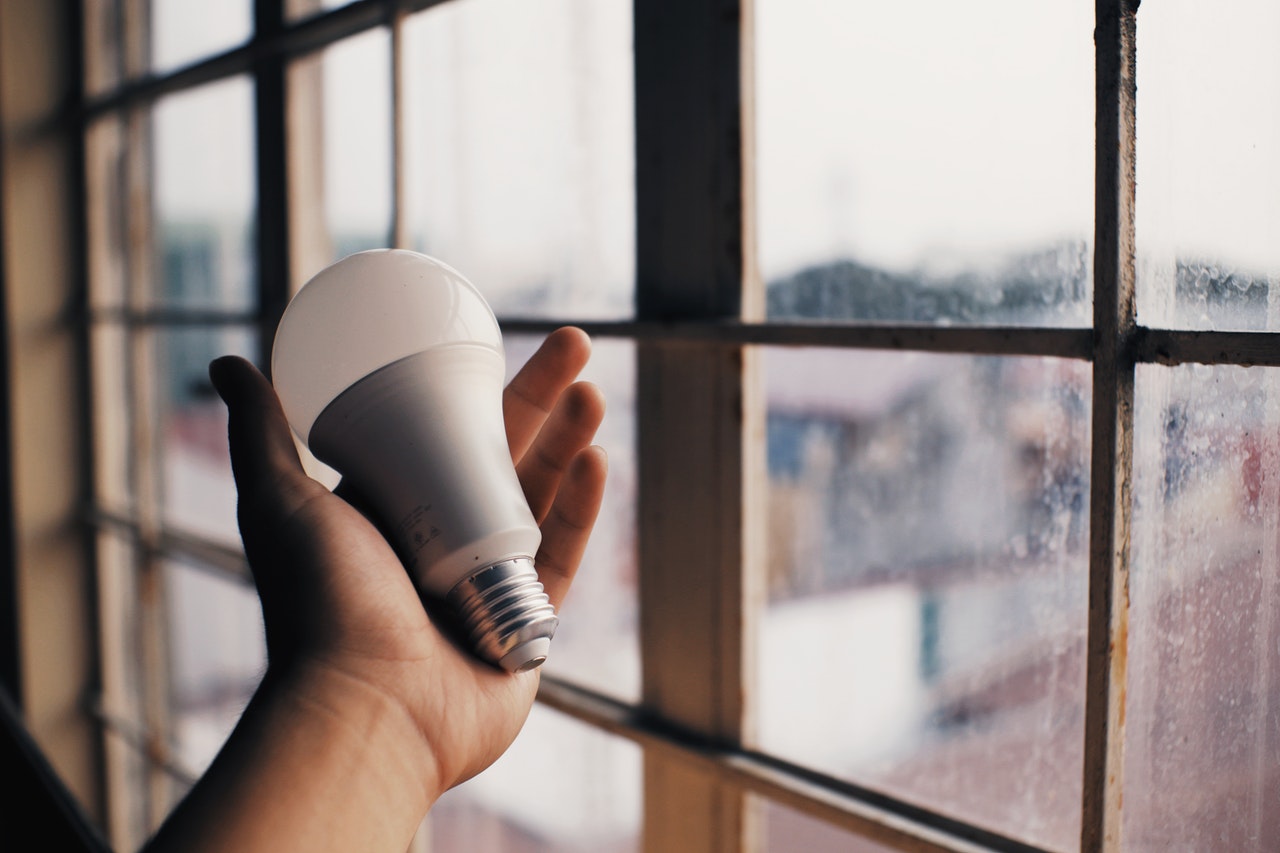 For many homeowners, electricity use is highest during the summer — that means steeper energy bills are just around the corner.

But a lot of the energy you’re paying for is squandered through air leaks around doors and windows, or through cable boxes and appliances that sap energy when no one is around. Before you shell out the cash for a professional home-energy audit, however, here are some do-it-yourself ways to measure — and then curb — your energy use.

Simchak said he purchased one — The Energy Detective, or TED (see the site at TheEnergyDetective.com) — for about $200. It’s connected to his circuit-breaker box and to his Internet router. The monitor records and calculates the cost of his electricity use and sends that information (current and projected consumption, plus cost, among other things) to a small box with an LCD display that he keeps in his living room.

The monitor also sends the information to his laptop, where TED’s proprietary software lets Simchak assess his energy-use history and projected use in greater detail. In addition, the monitor uploads the data to Google PowerMeter, a free online home-energy monitoring tool.

While the power monitor won’t tell you how much energy each separate device is consuming, Simchak said the real-time data makes it easy to figure out. “When you hear the air conditioner click on,” he said, “power consumption goes up by seven or eight times.”

A cheaper alternative that does give you information on specific devices’ energy consumption is a kilowatt meter, which measures the energy use of any device plugged into it. You plug the meter into a wall socket and then plug the device into the meter.

The kilowatt meter can’t measure an overhead light or other devices hardwired into your home, but “it’s still a useful tool,” said Reuven Walder, a professional energy auditor in Rockville, Md. He sells a kilowatt meter for about $30 at his store, Ecobeco (see the site at Ecobeco.com). Walder said it might surprise you, for instance, just how many kilowatts your cable box uses — it can add up to $30 to $50 a year.

CURB IT — AND SAVE

Whether or not you decide to shell out for energy measurement devices, you can save money on your utility bill with some simple steps to reduce your home’s energy use.

Next, check doors and windows for gaps around the frames. “Insulation is important any time of year, but in the summer you don’t want to waste all that energy on AC that’s just going to escape through your door,” Simchak said.

Walder suggests looking at windows and doors every season. Many of the air gaps you find can be sealed with caulk or spray foam.

Black and Decker sells a thermal leak detector that shines a red light on walls; the color of the light will change to blue to indicate a hot or cold spot. But Walder said the $50 device has its limits: It can only cover a few inches of wall at a time so you may not always get a reading of exactly where the air is coming from.

Covering pipes and water heaters with special wrapping is another cheap way to save on energy this summer. Water heaters usually are in basements that remain cool even during summer, so they must consume energy to maintain their high temperatures. Putting a thermal barrier around a heater helps it work less, and that can save you money.

Soon after buying a house earlier this year, Simchak said he spent about $10 buying foam to wrap exposed pipes. “I was able to get at about half of the hot-water pipes in my house,” he said.

Walder and Simchak highly recommend buying a programmable thermostat to better regulate your use of your air conditioner, and the heating system in winter.

You can save around 10 percent a year on energy bills simply by lowering your thermostat by 10 percent to 15 percent for a minimum of eight hours, Walder said.

Some other low-cost or free energy-saving moves:

• Put thicker curtains around windows in summer (including in an unfinished attic) to keep out the sun.

• Regularly dust off the coils under your refrigerator so it doesn’t have to work as hard to stay cool.

• Install low-flow faucets (with an aerator so the water doesn’t just trickle out).

• Replace incandescent light bulbs with more-efficient fluorescent or LED ones.

• Consider checking out Microsoft-Hohm.com. The website details the average energy use of homes nationwide.

Simchak said these energy-saving steps don’t require technical know-how. “I haven’t done anything a normal person can’t do,” he said. “It takes a little time and effort. But with all these products available, regular folks can do them just fine.”